In 1894 the Vermont state legislature passed a bill to authorize the purchase of land beside the Army’s "Fort Ethan Allen". In 1898 the state began construction on their permanent campground beside Fort Ethan Allen near the rifle range at the western end of the reservation.  Seven cook-houses and a storehouse were the first buildings constructed and water was brought in from the Fort. 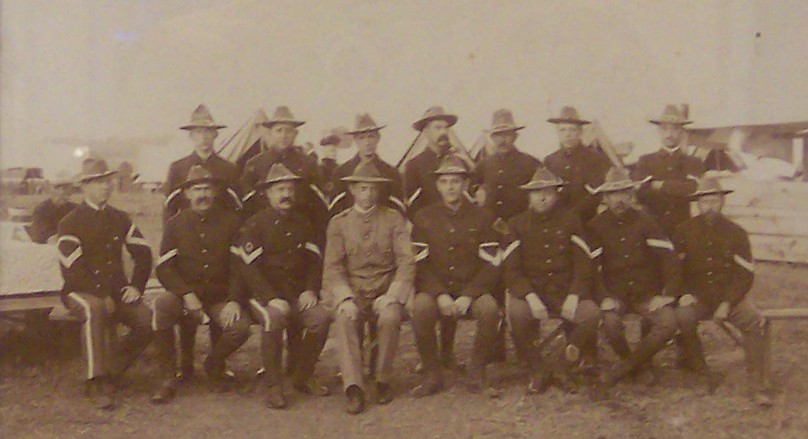 The state was very pleased to have the use of the Army’s Rifle Range and the advantage of having regular troops nearby where the officers would be available to aid in training.

The site was originally named Camp Olympia after Admiral Dewey’s flagship. Later the camp was named after each serving Governor until 1945 when it was permanently named Camp Johnson. 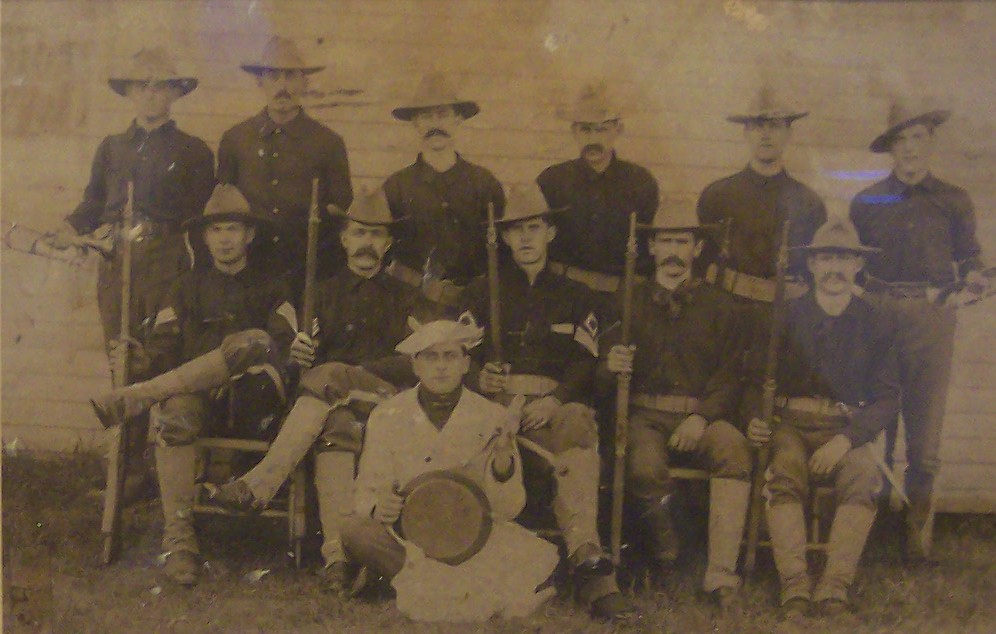 12 Companies of the Vermont National Guard left for Chickamauga on May 21, 1898 from Camp Olympia for service in the Spanish American war.